Poisons – about the curses and blessings of toxins 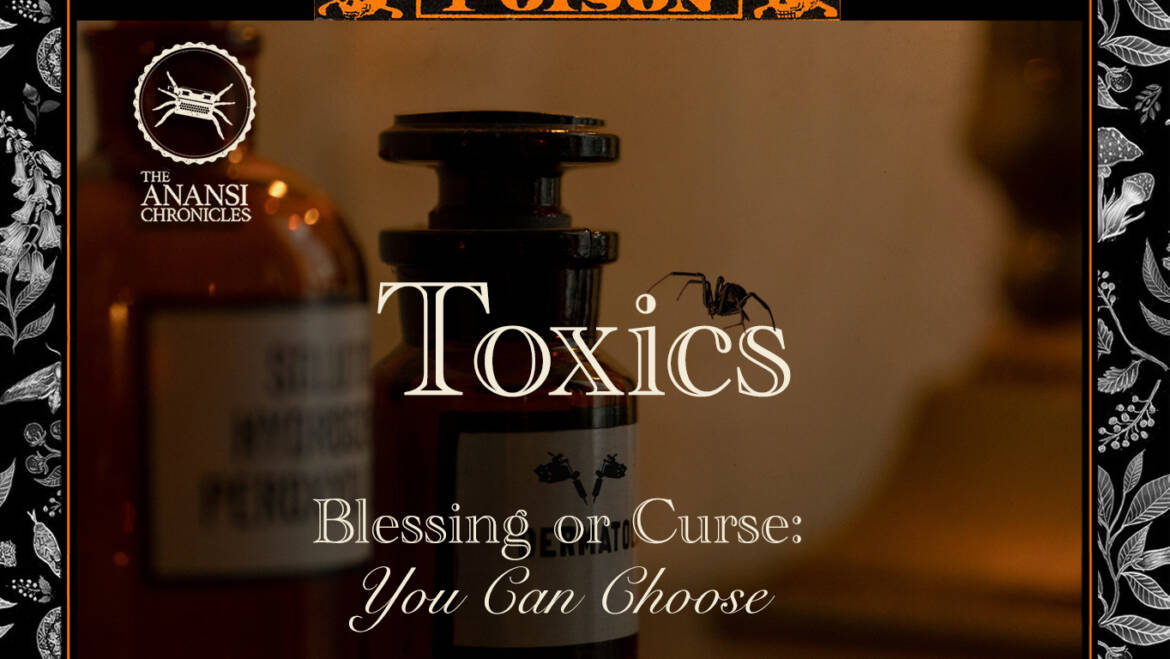 Let’s see what this year brings us. One thinks it can only get better. The last year was truly poisoned.
Viruses flew through the air and tried to colonize our organism – and to poison it. They still are.
Sometimes they were successful, often with bad results. This caused panic among the population. Panic,
which was also represented in mock pseudo-serenity. Every citizen became a virologist, often with a very
contrary view. No matter. In any case, society was “poisoned” for the last year. And still is. 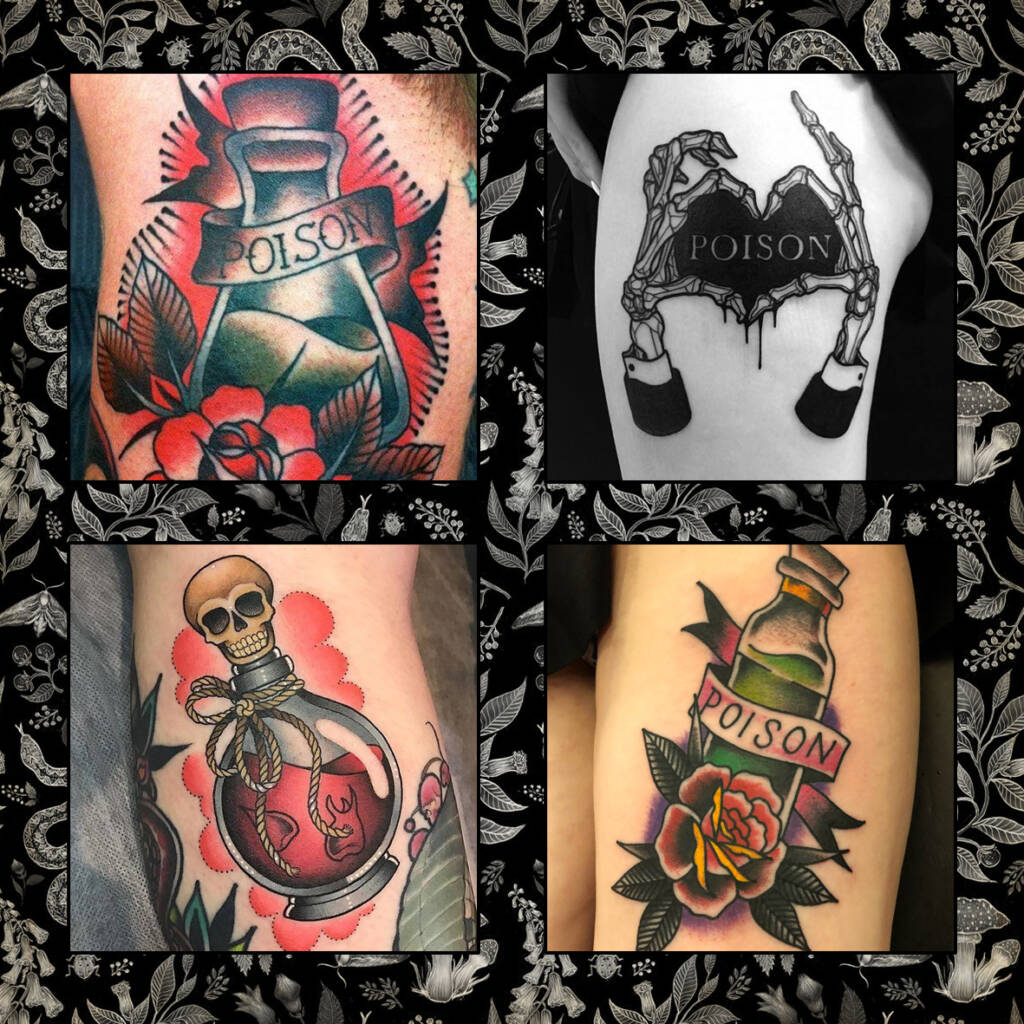 We are right in the middle. At the moment it is regarding “vaccination”. By getting the vaccination
harmful substances get into our organism. The vaccine penetrates us, activates and changes our immune
system. This can then, hopefully with a positive outcome, fight against the internal enemies of the virus.
A toxin can have negative and as well as positive effects. Nothing has been determined yet.
From a classic point of view, poisons are defined in such a way that they…

„…can cause damage to living beings via their metabolic processes by penetrating the organism from a
certain, low dose.” (Wikipedia)

It is the dose that determines whether a substance is called a poison or not. The same substance can be
poison or medicine, luxury food or whatever.
Lets look at an example. The deadly nightshade. Atropa Belladonna L. is a perennial from the nightshade
family that can be found in the clear areas of our forests. The fruit is purple-black, glossy, fleshy berries
that resemble a cherry. The term mad refers to the toxic property of the fruit, which shows itself with
madness, e.g. wildness and rage. Whereby being great, also meaning “being intoxicated” in the old usage:
It was particularly popular as a drug in the middle ages because of its hallucinogenic effects. For example;
it was part of obscure witch ointments and drinks with which the users were put into a state of ecstasy
(e.g. erotic dreams, flight of witches, animal transformations). Giovanni Battista della Porta (approx.
1535-1615) writes in his work about “natural magic” that with deadly nightshade you can transform
yourself into a bird, fish or goose – the holy sacrificial animal for Wotan/Odin during winter solstice –
and by doing so a lot of fun could be had. 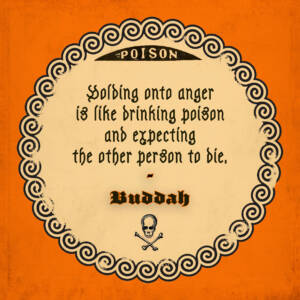 But be careful: overdosing can have a bad ending. Without medical countermeasures (e.g. gastric lavage,
administration of activated charcoal and Glauber’s salt, artificial breathing, physostigmine as an antidote),
death from coma and respiratory paralysis can occur. 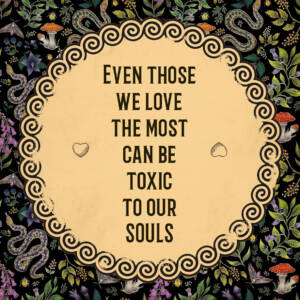 It is often described as saying drugs are considered hermaphrodites. They have a Janus-headed character. “As an intoxicant and as a medicine.” On one hand;
they have fallen into disrepute due to their hedonistic use and their destructive effect. On the other hand;
they are responsible for a large number of highly effective medicines. I would also like to add that
hedonistic use need not be destructive. Serving pleasure without remorse is always good and here too the
dose is crucial.

The juice of the deadly nightshade can do both; eroticism and death. It is better to choose the first option.
It may also be better to exchange the deadly nightshade juice with tattoo ink. The ink for a tattoo also
penetrates the skin and creates visible effects. Positive effects. One can “transform”, increase the pleasure
in the body, create imaginative aesthetics and come to terms with oneself and the world. Such a “drug”
may be wonderful. Well-measured, controlled, and yet magical. The “poison bottle”, as a tattoo, serves as
a symbol for this. “Poison bottle tattoos” are very striking and impressive. Often combined with the skull. 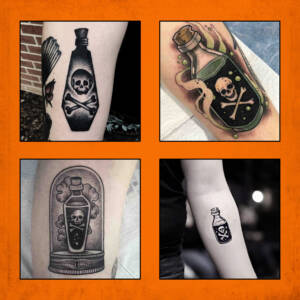 The poison bottles are often depicted in the 19th century style. Because at that time poisons were used
more often as remedies. Ancient knowledge that has justifiably fallen into disrepute. The association of
the poison bottle is not death, but the magical effect of life, which does not exclude death but integrates it.