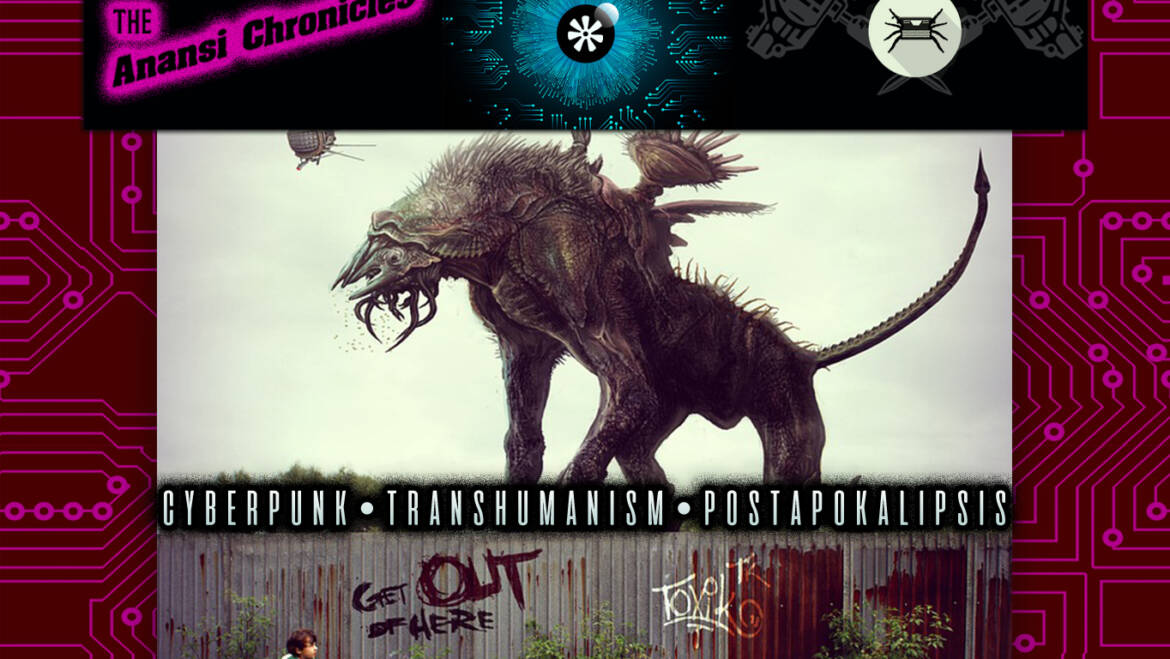 Humanism means that the human being is at the center of all thoughts. Taking a step further,
transhumanism means that the human being, as we know him, is abolished and is then redesigned or
transformed. Improved, of course.
Nietzsche can be seen with his “superhuman” as a father of the original principle:
“Man is something that has to be overcome.” 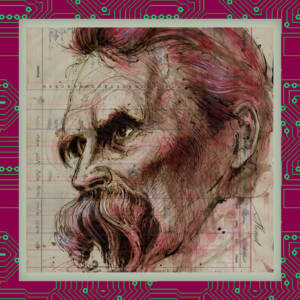 From this point there are two interpretations:
Is transhumanism a reshaping of the human being, with an end goal to which the previously living human
being has to submit?
Or is a fundamental changeability of the human being meant, a constant further development with moral
value-orientated cornerstones?
For Nietzsche, contrary to popular belief, the latter view counts. The ultimate goal should not be the new
superhuman. There should be no end goal at all: Rather, it is about the dynamic with which man shakes
off old conventions and norms that dominate the present, and thus gains independence. He creates his
own position of himself, bringing himself into a world that amazes him, that is magical, a lot like love.
Much like a shooting star.
At best, transhumanism is about overcoming old patterns – not about an end goal. Final goals provoke
doom.
One leaves the “human, all too human”:
That failure in life can also have its meaning, the detours in life also bring inspiration… Every life is
unique.
If a certain image of man has been set as the ultimate goal, the eradication and suppression of those ways
of life who do not or cannot adapt is the consequence. The equalization of life has always produced the
greatest failure in human history. Examples of this should be known. Transhumanism as an ideology
leads into the world of the post-apocalypse, which is often depicted drastically in art.
When man in his arrogance thinks always bigger, better and more optimized, monsters follow that he
himself created. These can be mutants, but also robotic people, hybrid forms who become independent at
a certain point and no longer recognize and want to abolish humans as a lower “imperfect” form.
Cyberpunks live in such a world. He is such a “lonely fighter” in a world that strives to make everything
the same and to optimize it. The resistance in society, which has not yet been completely absorbed, brings
with it many conflicts: ghettos, exiled, semi-living beings who live under the radar. The world of
cyberpunk is not shiny and pristine, but gloomy and shaped by violence. 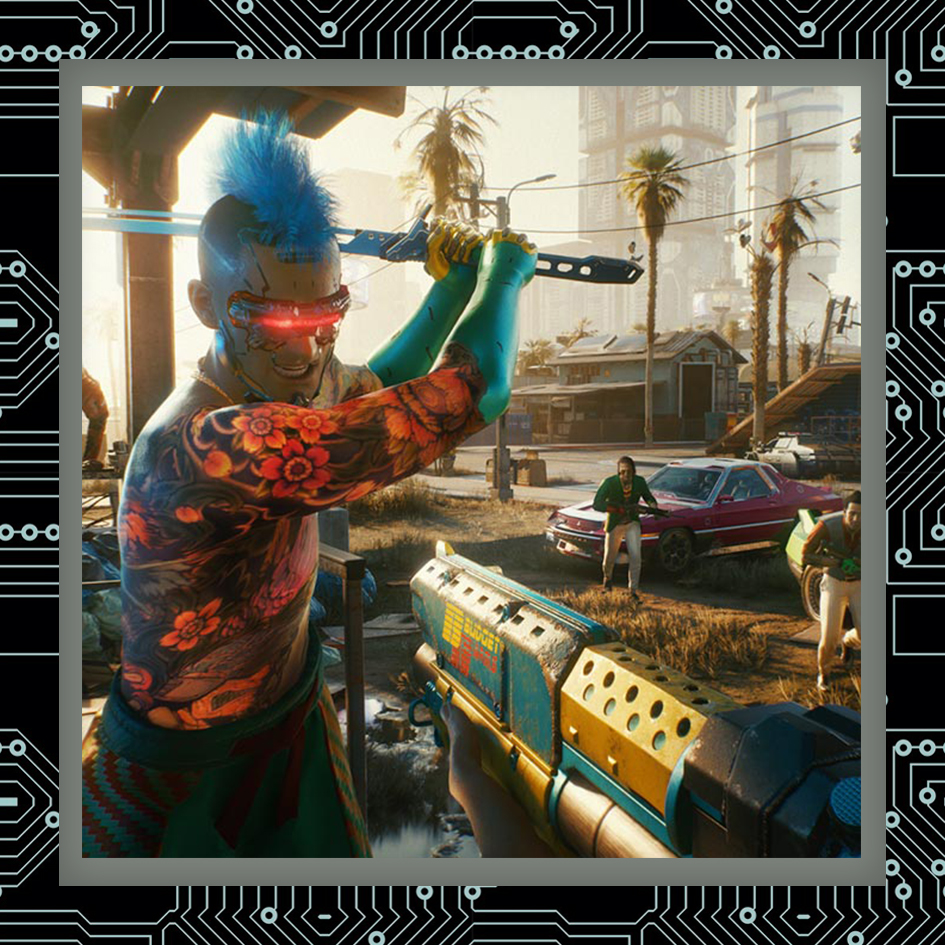 The cyberpunk figure is a criticism against commercialization and nationalization – a state that reshapes people according to its purposes.

Just like we breed turkeys that have extra large pectoral muscles so we can eat large pieces of
poultry. This goes so far that the animals can sometimes no longer hold its own weight and tips over. This
degrades the animal. Is it a means to an end. It only exists to land on the plate. To an even greater extent a
bred person would be a degraded person. It would only be created to the expectations of its creators. That
would be the purpose of man.
Cyberpunks want to counteract this attitude, using Nietzsche’s words:

́The individual always had to fight not to be overwhelmed by the horde. Very often those who try to be
lonely and at times fearful. But no price is too high for the privilege of belonging to yourself.`
In the dynamic future worlds, it is the cyberpunks who defend the last bastion of individualism. Right
down to the physical. Their bodies are their own adventures, their own experiences, and ultimately their
own playground. That is what is it be preserved. The diversity! Cyberpunks are subculture. Tattooed by
life. Tattooed with the stories of their own lives.
There is a dictum from Nietzsche that man has to shed his old skin, to experience the world in a sensual
way in a new skin. However what the new skin looks like is up to each individual. Forced tattooing is a
terrible thing. The Cyber sect NXIVM in America, often Hollywood actresses, has its members tattoo
their logo on their skin in order to bind them to its program for life. This is brainwashing. This is
transhumanism of the worst kind. I can do without a transhumanism that destroys human dignity. I prefer
the old humanism. People are always concerned with freedom and dignity: If these are the preserved, why
should human development have already come to an end? We all want progress: we prefer to walk this
path at our own pace. With our ideas, pictures, bodies and our very own transformations.
As well as with our tattoos. 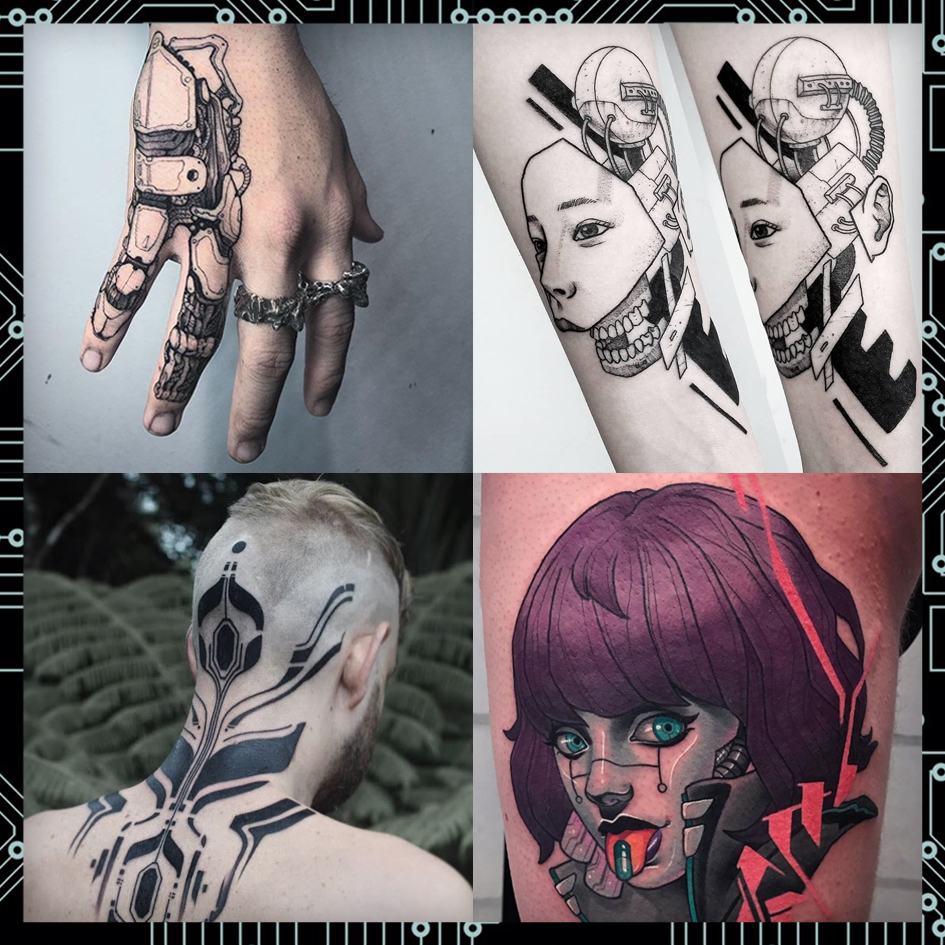 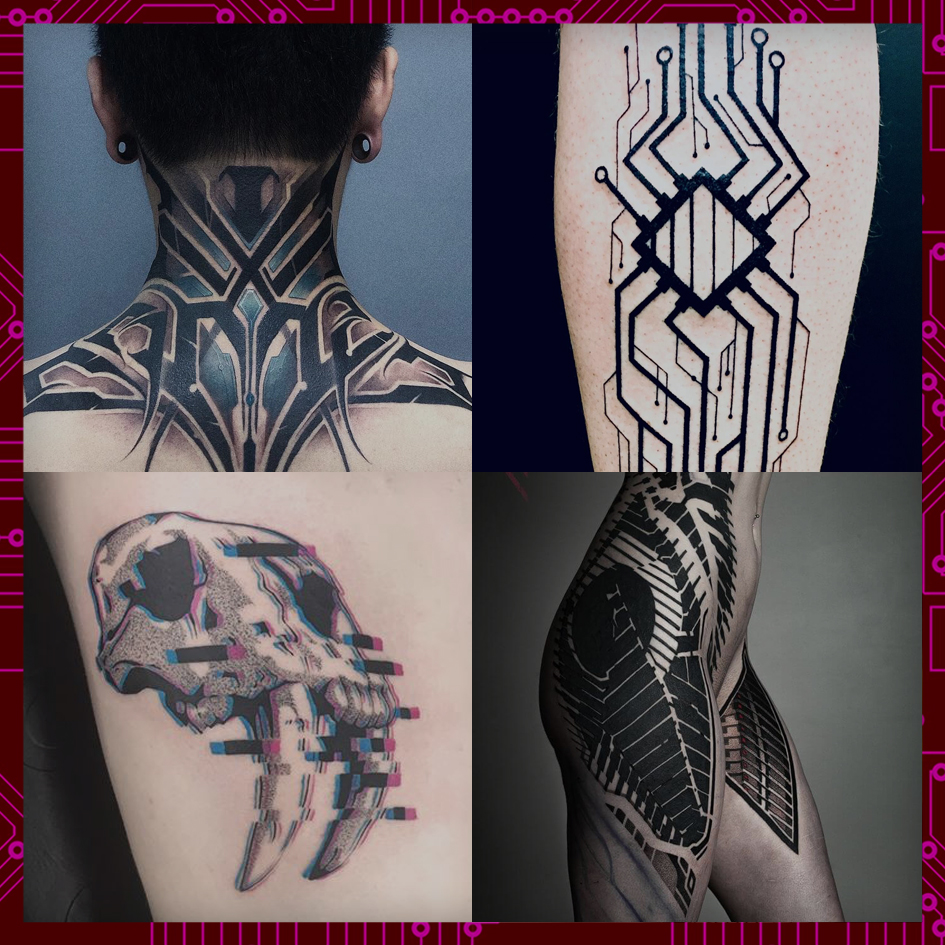