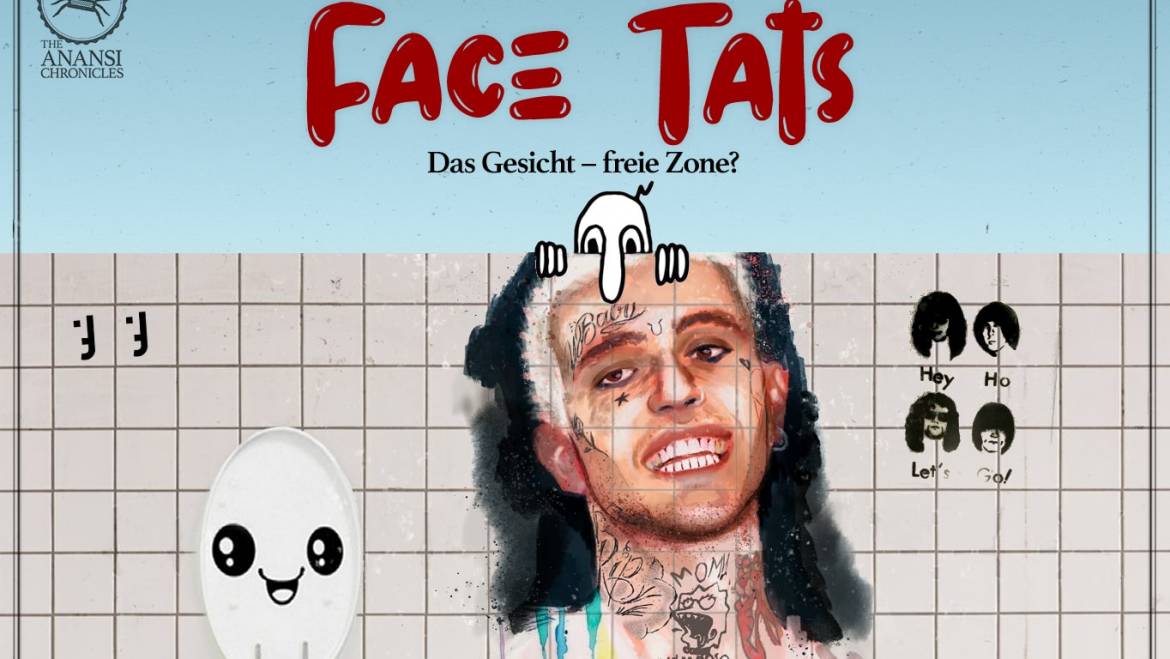 Warning:) : This article does not promote or oppose face tattoos; (simply that anyone who dares such a step should consider it very carefully).

Are facial tattoos the tattoo trend of tomorrow? Facial tattoos, called “Face Tats”, are supposed to be a fashionable accessory on the skin, which is now getting attention again – and, like the normal tattoos in the past, can also be shocking. Facial tattoos, as something like the last “real” tattoos. But, that’s the question, is it worth getting a tattoo on your face, considering that it will stay there for a lifetime? Isn’t it rather a compulsion to always have to exceed things? In any case, facial tattoos are radical in their effect and should be carefully considered. The looks are resolute. You will get stared at. If you have a face tattoo, you can expect a permanent communication around your person. Have you messed up your life? What does your mother say? What message are you trying to portray? There said to have been people who started crying at the sight of a fully tattooed face. While others laugh as if it were ridiculous. Rightly or wrongly. Some may make room for you on the sidewalk because they admire your decision. The fact is, you have to be aware of the various reactions before you decide on such a step. Your life is like a play. Do you have to explain to everyone why you got a tattoo on your face? Ultimately, it’s the question of how much space the tattoo takes up on your face. And what meaning it embodies – and only the tattooed person can decide for himself. However, some of the facial tattoos that have recently been spotted, in the music scene, appear under the heading “pointless”.

BECOMING A GANGSTER IS HARD

Many rappers are marketing themselves and their radical image by getting tattoos, not only to their bodies but also to their faces.

But the real gangsters, the forerunners of this trend, had very different motives for their face tattoo than the rappers: they tattooed a tear in their faces for each murder. A self-punishment. At one point, some rappers took this up as a sign of their own toughness and made it a trend – until Justin Bieber arrived with a little “face act”: “grace,” for his girlfriend. Durability? Since then, since then one can no longer speak of real “street credibility”; Bad luck. The rappers themselves are now becoming more and more of their own advertising figures. They find it difficult to change their image when needed. Interestingly,their names don’t sound very individual either: 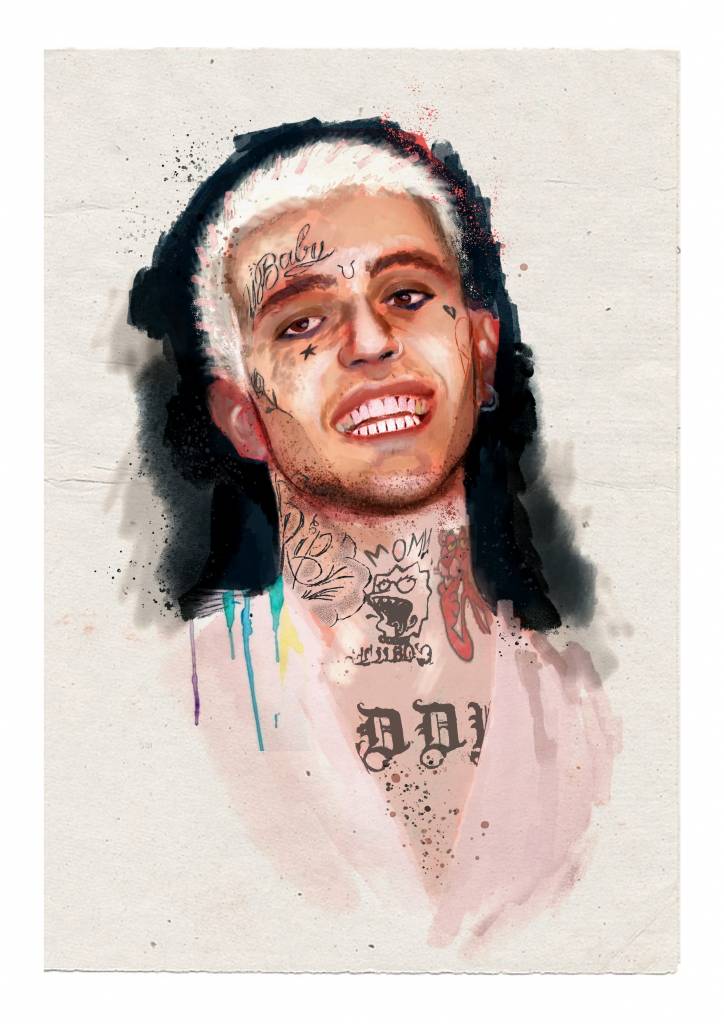 The Great Family of Lil: Also called the “Face Rats”. They can only be distinguished by the letter combinations, stars, tears and tribal in their faces. It remains superficial, sustainable marketing looks different. When, as I said, Justin Bieber arrived with a small face tattoo, the trend of “Face Tats” was apparently on a steep descent – or is it just beginning? Everyone has to sort this out for themselves.

The face, with its diverse facial expressions, is a part of the body through which we communicate, identify ourselves, and with which we express thousands of things. A tattoo, as a strong motif or sign on the face, may interfere with this game, because it draws everyone’s concentration. Finally, a tattoo on the face will fix the roll of the wearer, which he then will always have to possess… Whether this is worth it, everyone has to decide for himself. It is important that you speak extensively with the tattoo artist you take such a step. Then it can be clarified whether a tattoo can and should not shine rather overits artistry. To determine if it works just as well on the back, chest, arm or leg… the body offers many places for this while the face may be needed more urgently for other tasks.

Or how could that be the case for the lady who got so much attention in the tabloid “Bild und Co” because she had Justin Bieber’s face tattooed on her cheek. Justin Bieber again. Justin is not only dear to the young lady, who is now two-faced, but also permanently on her cheek. Woe to her, if her imaginary lover Justin falls in her favor, it is difficult to turn Bieber into a new lover. Florian Silbereisen also had this problem, with his tattoo of Helena on his arm. Helene Fischer was gone one day, but the tattoo of course remained. So he can make it weeping on some evenings. If he had his Helene in his face, his tears would have been a media event that he wouldn’t have gotten rid of so quickly. So be careful who – tattoo-likeness – binds you forever. And from now on also: WHERE it binds itself. Don’t just think twice about the face, but ideally wait until the appeal and trend of “face tats” blows over. It is better to let some goblets pass you by.

The radical of tattooing should be adjusted to the tattoo itself, its expressiveness and aesthetics, and notto where it is appropriate. Therefore, on to the tattooist of your choice, a place for a tattoo will already be found. 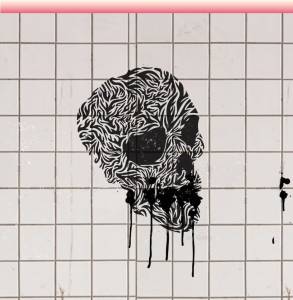