BODY-MODIFICATION – I AM WHAT I AM 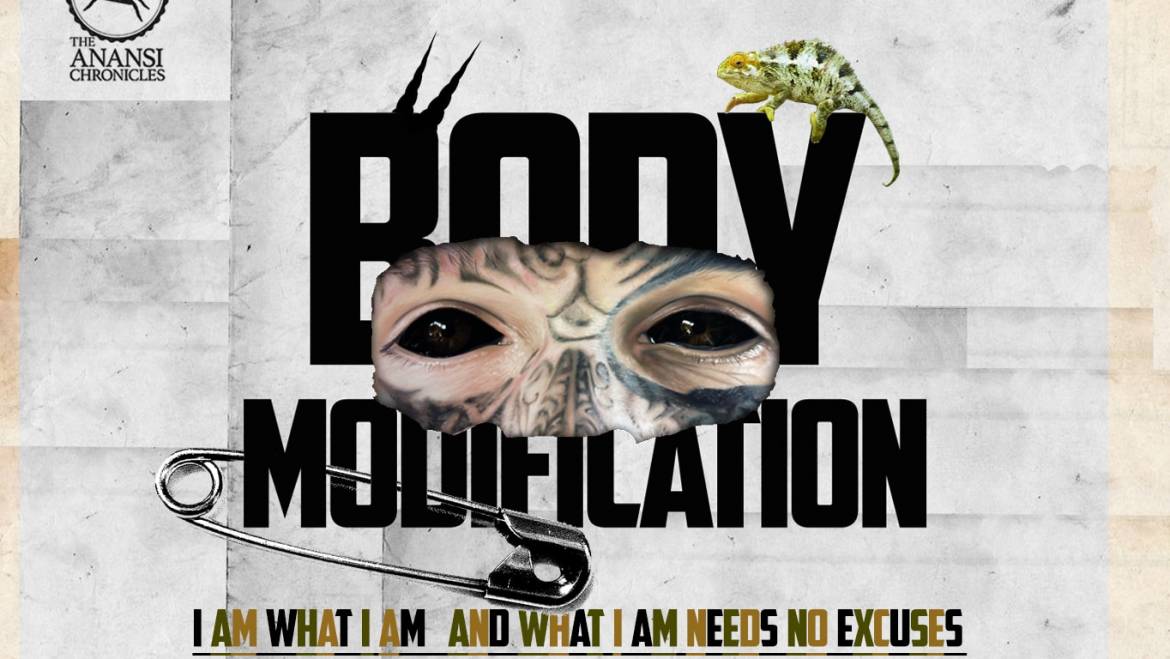 Sometimes well-believed safeguards in life are lost. Then you rearrange yourself, stand up from the front and begin to establish yourself in new securities again. This may be the case after serious life crises, such as divorce, accidents or career changes.

But what if the faith in yourself is shaken to the core? Then more intensive measures are required. While looking in the mirror the reflection is something we do no expect, you suddenly appear foreign. A shell that has become unfamiliar, with which one can no longer identify. A nightmare that can happenin anyone’s life. This does not even require intensive Kafka reading. But it makes it clear what it is all about:

“When Gregor Samsa awakens one morning from restless dreams, he found himself transformed into a monstrous vermin in his bed.”

Recently awarded one of the most beautiful openings in a book, this first sentence of Kafka’s “The Transformation” may make the reader curious. However, things are not going so well for the protagonist of the book Gregor Samsa: his self-perception is deeply disturbed, he has transformed into a beetle.

So what is to be done with such a loss of identity? For minor cases, and for people who only alienate ona small scale, a tattoo is suggested here. For example, a crucial date in a person’s life can be permanently engraved into the body, or a specific symbol or image. This is how it is to show that the experience has been mastered. By tattooing yourself, you can show that you are able to determine your own body. At the end of the day, you can make friends with yourself again, meet each other anew. Tattoos are a wonderful measure for this.

But now to the cases where the identity crisis has progressed, to such an extent, that a mere tattoo is no longer sufficient. The person in the mirror has become so alien that when you look you are hardly able to recognize the person staring back. Then there are often drastic processes of change that do not stop atphysical transformation.

“Body modification” is the name of this particular type of change. It is fascinating what possibilities arise once the psychological barriers to physical change have been removed.

The fact that everyone understands something different by “body modification” is also due to the fact that everyone has different limits on how far they can support permanent changes to the body. One definition can be: as permanent body changes associated with body-injuring interventions or painful procedures. They are permanent and difficult to reverse. Examples of body modifications include tattoos, piercings, implants, or scarification. The latter are embellishments consisting of scars.

Tongues are split to make you feel more like a lizard. Implants are inserted under the skin to change theshape of the body. Or how about coloring the white of his eyeball? The latest trends, according to which it is called hip, is to remove the nipples or the whole belly button, are only logical.

The limit of what is considered normal in society is constantly shifting. In the past, the piercing throughthe middle of the nose, so-called septum piercing, were unfamiliar and thus the center of conversation, whereas nowadays that are hardly noticeable. Or the enlargement of the earlobes, there is hardly any indignation nowadays, especially in big city. Also small crescents on the forehead are popular, which makes a devilish appearance. A small incision is made in the ear to make elf ears, the two parts are sewn together pointedly to complete the transformation. The elf ears are becoming more and more popular, especially among young girls. 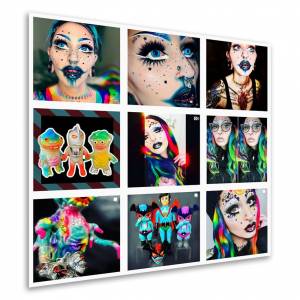 Basically, I think it is good if someone stands at a point of personal change and makes it clearly visible to the outside world. If one consciously intervenes in self-perception, and into the perception of how to appear to others. It’s about the golden middle ground that needs to be found. Because the project of self-change can often degenerate into self-mutilation. This must be pointed out intensively: because many of the changes can no longer be reversed. A cautionary example is given by Michael Jackson, who wanted to transform himself into a childlike white Peter Pan, and in the end seemed to have gottenoff of the ghost train. Tragic self-mutilation? The trend in Asia to have its epicanthus fold (skin over theeye) operated on in order to look more “European” are also wrong. That is not what body modification should be about. If “Body Modification” is to be cool and aesthetic, then it basically respects the physical events changing them only with a sense of proportion and strict criteria. What these criteria look like, everyone has to answer for themselves. 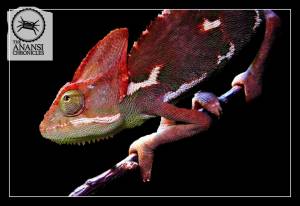