PUSHED TO THE LIMITS – ED HARDY 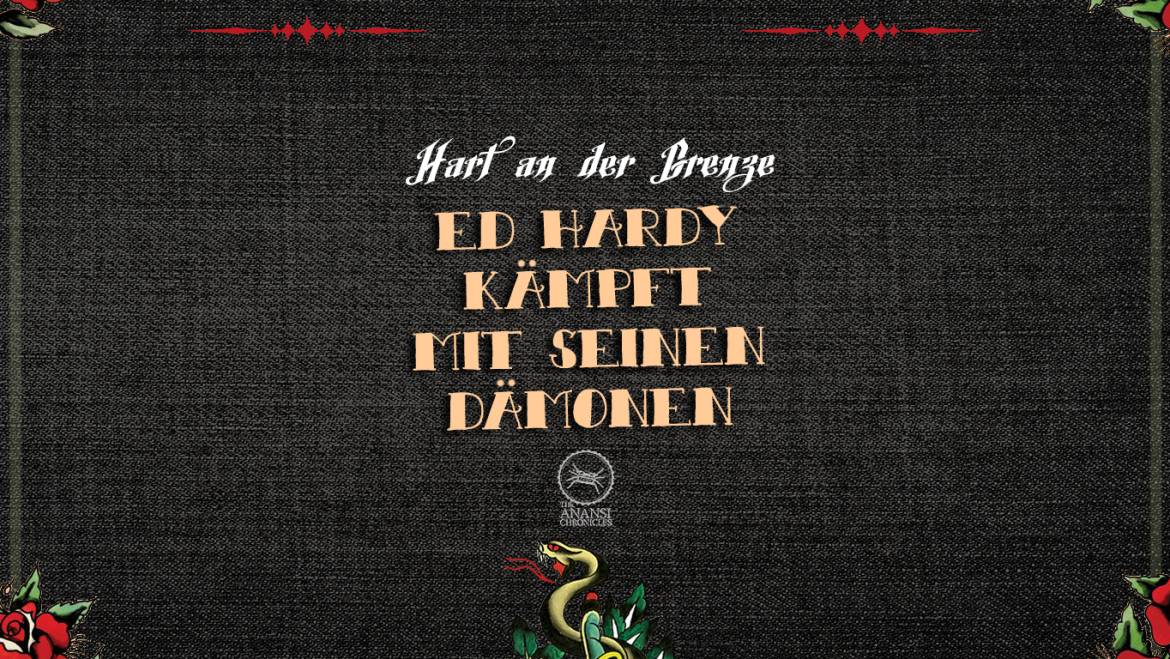 Pushed to the limits – Ed Hardy struggles with his demons

People who take to the streets these days with Ed Hardy clothes or accessories don’t have it easy. They stand out negatively. The once so conscious provocation with artificial luxury now only appears amateurish. Too much trash: rhinestones, pseudo-kitschy skulls with flaming hearts, ornate writing withslogans like “love dies hard”. But above all: the B and C celebrity marketing, and the worldwide granting of licensed to everyone who wanted to earn something. They printed anything and everything with the Ed Hardy tattoo motifs.

This led to a brand bashing that culminated in all serious retailers taking Ed Hardy out of their circulation. The now deceased “take the money and run” designer Christian Audigier from France was responsible for this disaster. For him, the acquisition of the rights and the licensing deal with the San Francisco tattooist Don Ed Hardy was a license to print money. Nothing more.

This deal did not bode well for the credibility of tattoo artist Ed Hardy. A certain certain amount of participation in the licensing business, but his ambition to create his own artistically valuable world was gone. In stark contrast to the early 1970s. Don Ed Hardy designed tattoos the world had never seenbefore. He designed motifs that went far beyond the usual sailor anchor. He processed impressions from a trip to Asia he processes to then extremely interesting tattoo motifs at the time: tigers, dragons, fish, snakes, flames… This was of an originality that attracted a great deal of attention, including the art market. The tattoo artists style was unique. Which now seems to be lost. 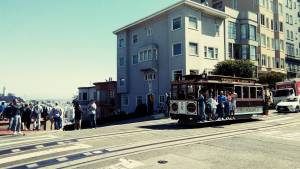 There is, however, an effort to build on old strengths. On Lombard Street in San Francisco, his son Doug Ed Hardy runs the “Tattoo City” studio founded by his father. He wants to take up his father’s style, develop it further and free him from the image of mass kitsch. Make “Ed Hardy” cool again. We at Tattoo Studio Anansi are also interested in how Don Ed Hardy developed his special design. It’s a simple matter of a visit to San Francisco.

Doug is proud of his father. We’re talking about how he forced his tattoo art in San Francisco, in the early 1970’s, wanting to make it more than just gang sign language. Or exclusively commissioned workfor socially outcasts, thieves and the spontaneously passing sailors. He tells how his father, coming from art school, entered the tattoo business. How he opened up tattooing to an alternative, intellectual layer that approached the “thing with the ink on the skin” with more humor. Who was also keen on unusual subjects. Here Don Ed Hardy was able to process the impressions he received as an assistant tothe Japanese tattoo artist Hirohide. With his extraordinary perseverance, Ed Hardy contacted him from the West Coast of America, having met him earlier in Sailor Jerry’s studio. He then moved to Japan to work with Hirohide. Ed Hardy got a lot of contact with Japanese culture, which he increasingly used for tattoo motifs. Initially the famous sea waves of ancient Asian art, later without prejudice everything from Japanese culture, such as the already mentioned tigers and dragons.

But what is crucial is that Ed Hardy had great respect for the symbolism of his illustrations. He was very careful that his motifs made sense, for the tattoo artist, as well as for the tattooed person. Symbols mean a lot in Japan, and this meaning should get an authentic expression in the tattoo. Just as the tiger in Japan stands for the feminine and dangerous Yin sign, which is in eternal conflict with the Dragon ofProsperity (Yang). 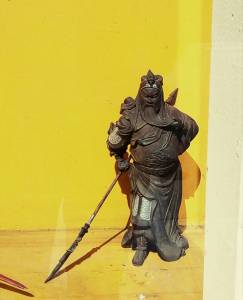 The fact that in Asia the whole body is used as a narrative canvas for tattooing on a large scale also gives the whole thing a greater dimension. This is how Don Ed Hardy came up with variety of motifs and stories, which are then condensed on the body as a total work of art into an existential narrative about life and death, fate and birth. This is exactly what Don Ed Hardy wanted to bring to the tattoo scene in America: meaning, seriousness, but also humor – an artistic approach to the subject of tattooing. The fashion brand “Ed Hardy”, which only picked up hi style, design language and motifs and imprinted them indiscriminately, is diametrically opposed to this request. But sold is sold, and Don Ed Hardy regrets that to this day.

This example shows how quickly quality degenerates into quantity. As is often the case in art and music, consider for example, the punk or grunge movement. First innovative, artistic and rebellious, then very quickly fashion brand and fast-paced disposable product. But the quality has to be dealt with again and again, and here tattooing is almost the best example. The tattoo on the skin remains engraved, preserved on his body for a lifetime – so an examination of the personal history of the personbeing tattooed is a matter of respect. Because the artistic and biographical value and meaning of a tattoo always remains the basic requirement for tattooing. That’s why we at Studio Anansi always attach great importance to preliminary discussions before the actual act of tattooing occurs. The personal authenticity of a tattoo always remains the bookmark for a tattoo. In the spirit of Ed Hardy – unless you mean the fashion label. 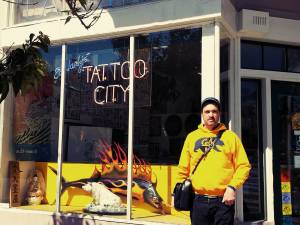 Our author Julian Bachmann in front of the “Tattoo City” studio on Lombard Street in San Francisco.
Photo: Nora Scholz