Urgent applications were successful: TATTOO STUDIOS REOPEN IN MAY! (MEANWHILE IN SAARLAND) 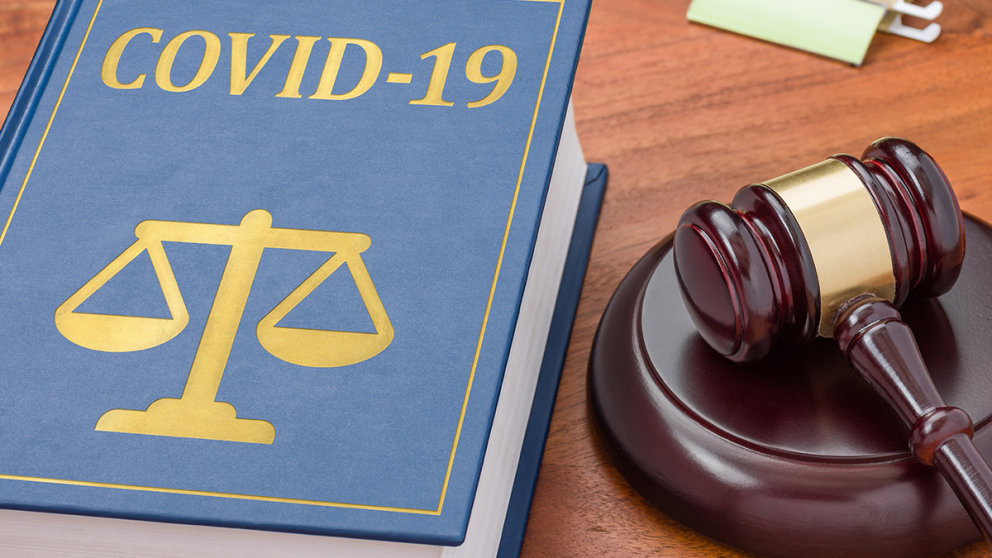 Something is progressing! This time the effort was definitely worth it! So it is worthwhile to standing up for yourself and all the tattoo artists! Tattoo and piercing studios in Saarland are now allowed to reopen – from here it is only a matter of time before it can start again in Munich? The decision of the Saarland Higher Administrative Court was made today on Monday. The current legal regulation for these two so-called ‘body-related services’ has been repealed. As in Munich and other parts of Bavaria, several owners of tattoo and piercing studios have hastily filed a lawsuit against the closure.

The main argument: hairdressers are not affected by the regulation, they are allowed to be open. Which in itself is a bit strange. According to the General Court, that regulation is therefore violates the principle of equal treatment. Just as we suspected and mentioned. In addition, according to the Robert Koch Institute, tattoo studios are not relevant to the spread of the Corona virus. We see it the same way.When the decision for Munich and thus for Bavaria is not clear yet – we hope soon.